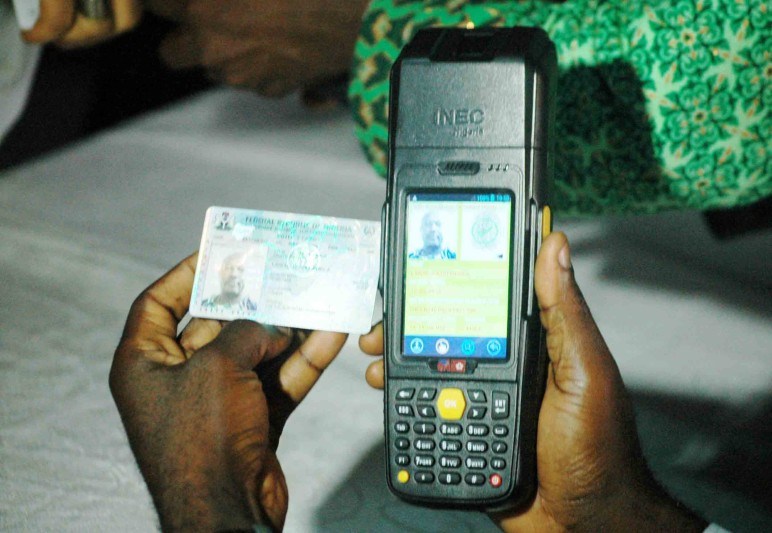 The Independent National Electoral Commission (INEC) says only Smart Card Readers deployed by it for the general elections can authenticate Permanent Voter Cards (PVCs) and communicate to its system.

The commission made this known in a statement on “Fake News Alert’’ published on its website and its social media platforms on Wednesday, in reaction to a video clip circulating on the internet.

The statement said that INEC’s attention had been drawn to a video purportedly showing a radio presenter with what was said to be a card reader.

It said that the development would be investigated to ascertain whether what was shown was indeed INEC’s Smart Card Reader.

The commission assured that mere possession of the card reader did not in itself give the card or its operator “access to our system and processes’’.

“All card readers to be deployed in elections are to be specifically configured and have certain attributes or credentials which must be known and recognised by our system.

“It will not be able to receive or transmits data or communicate with the PVCs in our system,’’ it stated. (NAN)