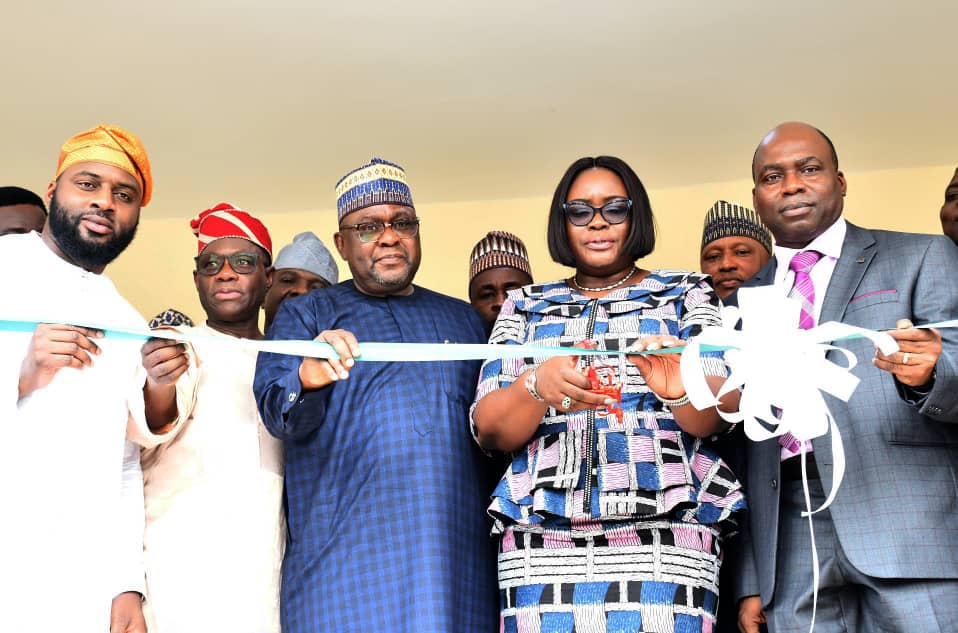 Chairman of ICPC, Professor Bolaji Owasanoye made this known today at the commissioning of ICPC, Oyo state office complex in Ibadan

Oyo state Governor, Seyi Makinde who was represented by the Secretary to the state government in an address before the commissioning called for more effort in sustaining level of collaboration for the benefit of the people, adding that the state government would not relent in its zero tolerance policy for corrupt practises in the state

Earlier in their separate remarks, the chairmen Senate committee and house committee on anti corruption and financial crime Senator Sulaimon Abdulgwari amd Hon. Garba Sheun unanimously affirmed that the national assembly would continue to support against system dysfunction and loopholes to reduce instances of corruption in the nation.

Photo News: Wreckage Caused By The Sunday’s Explosion in Lagos.